During the short period of time between 1979 until 1984, Penim Loureiro stood out as one of the most productive Portuguese authors, through the publication in fanzines of several comics, such as Ritmo, Ruptura, Boletim do CPBD, Amargem. He also participated in various periodicals, in which can be enumerated; Se7e, Tintin, Jornal da BD, and the Spanish magazine Un Fanzine Llamado Camello.

After concluding his studies at Architecture Faculty of Lisbon he dedicated exclusively to architectural rehabilitation, making a few incursions into the field of archaeology. Currently, he is a lecturer in the Polytechnic Institute of Lisbon. After a three decade interruption, he returned in 2014 with a graphic narrative: Suspended City. 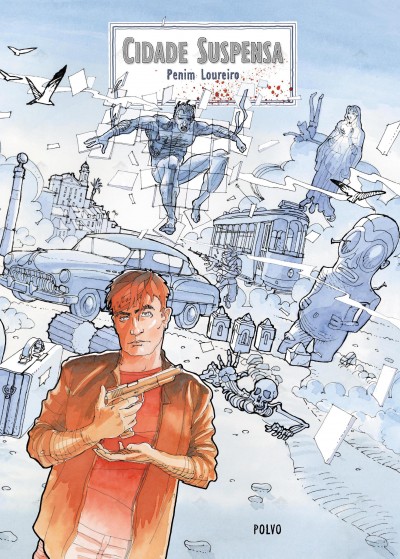 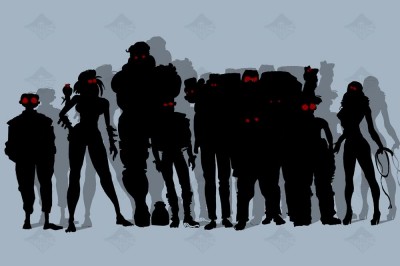 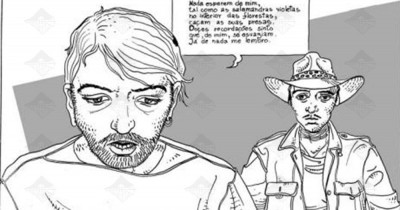 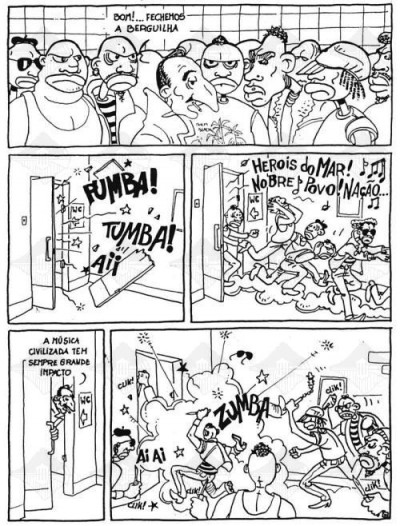 A culpa foi do anzol 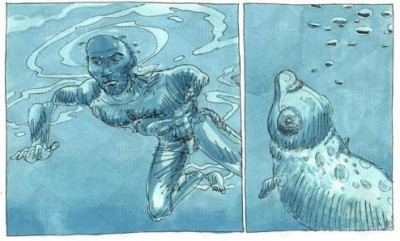 A história do peixe pato 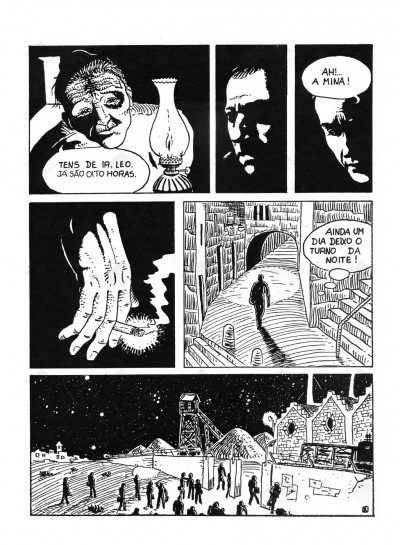 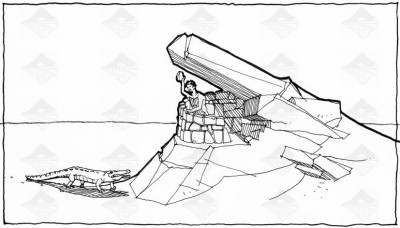 We serve cookies on this site to analyse traffic, remember your preferences, and optimise your experience.